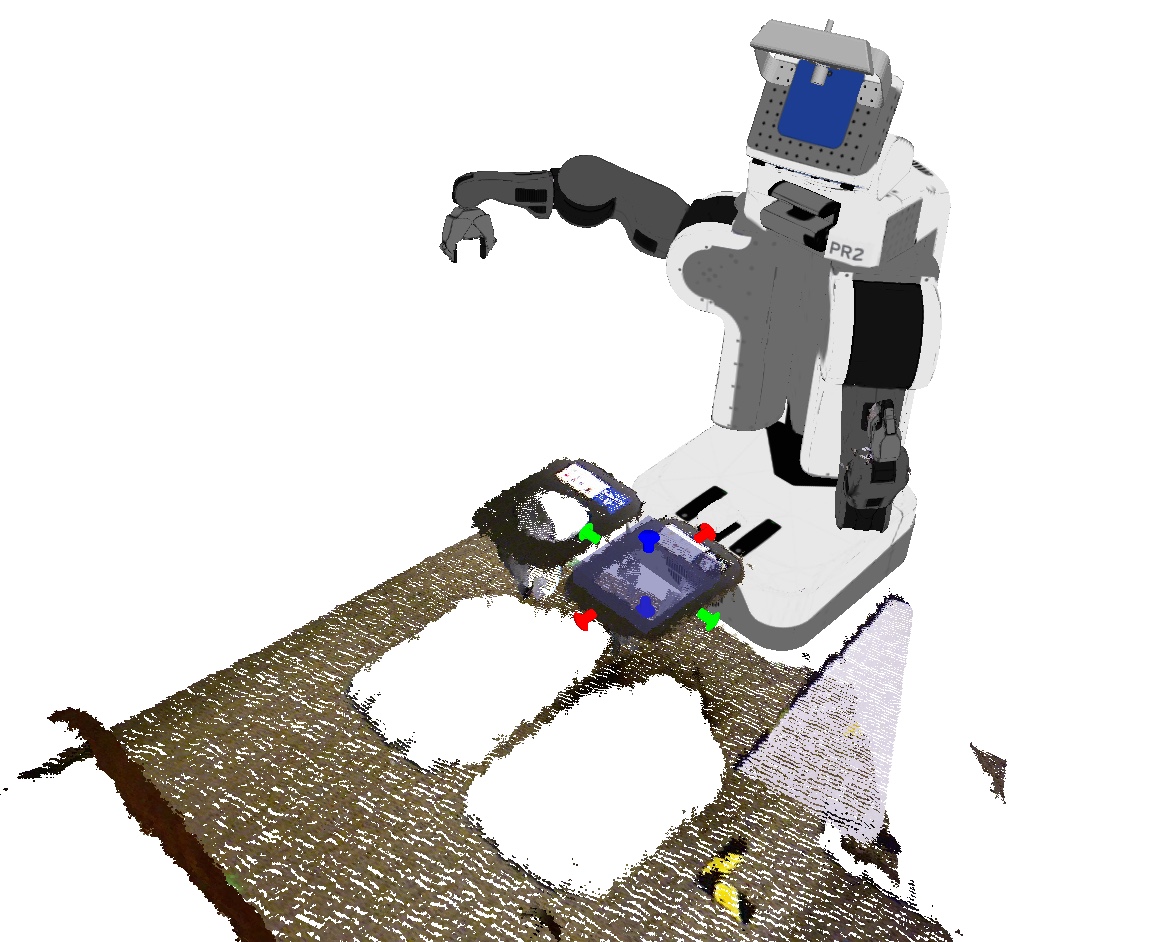 Programming robots to do manipulation tasks requires users to specify relevant perceptual landmarks, which include objects, parts of objects, or parts of the workspace. While many techniques have been developed for object detection, few are designed to detect arbitrary parts of objects or of the workspace. This paper presents CustomLandmarks, a flexible tool that lets non-roboticists build their own perceptual detectors for many kinds of landmarks. The system components include a simple 3D interface for specifying landmarks, a novel representation for landmarks, and an algorithm for locating landmarks in new scenes. We evaluate the system’s detection performance through systematic experiments and by using the system to aid a PR2 robot with several manipulation tasks. Finally, we present a user study showing that novices to the system are able to understand and use CustomLandmarks quickly, creatively, and effectively.